you will never escape him

Yung Snoozy is an up-and-coming flex artist. He is known for his monotone voice, cluttered cover art and ridiculous lyrics. He founded and runs $led gang, a group of artists he works with under flex. He has a hatred for the 2022 Pixar animated film Turning Red. He frequently collaborates with the members of Tom's White Knights, a rock/rap trio he founded with other flex up-and-comers Twisted Wizard and Royal Flush. Snoozy’s debut album, Turning $led, is set to come out sometime in 2022.

His favorite Youtuber is Possum Reviews.

Yung Snoozy first thought of making meme rap music when he heard the song “syrup” by Slump Ak and lil rocket launcher. The song gave him the idea to make scam rap music, and thus he made his first single, “off brand clothes”. Because of his poor work ethic at the time, the song took him 5 months to make, and he recalls being extremely pissed off once the song was finished, as it was annoying to make. Snoozy eventually released off brand clothes onto SoundCloud where it received decent praise from his peers. Snoozy eventually made more singles until the release of his first EP, “Edgy awesome epic album”. The EP barely got any streams, but those who heard it referred to it as “unlistenable garbage”.

after creating the “Edgy Awesome Epic Album” EP, Snoozy was inspired by Flex Entertainment to create a channel that would host the worst music possible. Snoozy got his friends from school, Yung Xinping and UrDaddy’sCrac, to join what would become Walmart Gang. The group would have members such as yung xinping, urdaddy’scrac, lil purple Afro, BallerRex, akuma, biggyasswipe5, guayando man, BIG HONKEY, lil trix, lil Chris Hansen, and yung insulin. Eventually Snoozy set up a discord server with Akuma for Walmart Gang. Akuma blocked Snoozy on discord for unknown reasons, and because of this, the Walmart gang server went completely dead. Snoozy soon felt unmotivated to do anything for the group, until he realized that he could leave the hard work to the professionals and join Flex. To this day he is trying to get the Walmart gang (now renamed to $led gang) members signed to Flex. 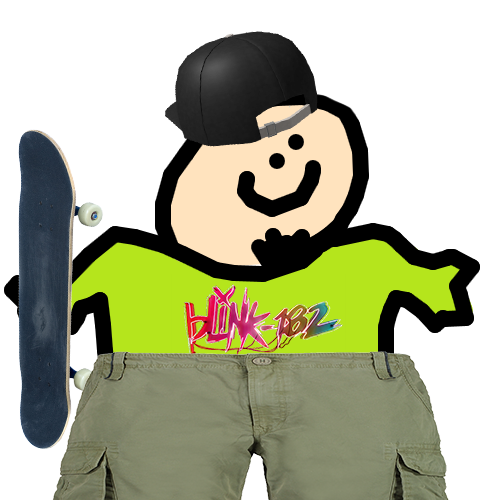 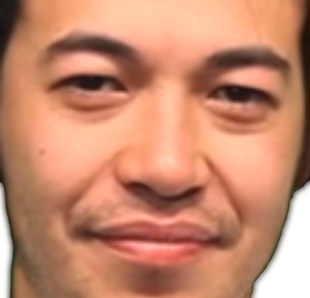