Simon Orr, better known by his stage name Yung Schmoobin, is an American rapper who was the CEO and one of the founders of the Flex Entertainment record label. He managed most affairs on the label including new signees. He currently resides in Lecompton, Kansas. He is no longer the CEO and is currently independent.

On August 20, 2017, Simon Orr aka Yung Schmoobin uploaded his first song to YouTube, “YouTube Money,” and then uploaded “RisinLikeVerizon,” on December 9. Around this time he was on a label called 77descending.

Simon discovered Brad Taste in Music through his YouTube channel in February 2018. After watching his reaction videos, he found out that Brad made meme rap as well. Simon then reached out to Brad to collab on the YouTube Money Mixtape, which was eventually released in May,

On June 14, Brad released a reaction video to Yung Schmoobin’s YouTube Money Mixtape. Around this time, Adam Barnes, aka A.J., reached out to Simon to work on and share music, and Simon discovered Lil Flexer through TheTopTens.com. 77descending also seemed to have gone defunct.

Simon was planning on getting a large amount of people to appear on a remix of YouTube Money, and Brad introduced him to just the right group. Simon then reached out to all of those artists (excluding Submarine Man) to contribute verses to the eight minute remix of “YouTube Money,” The track was then released on December 24.

Shortly after the remix of YouTube Money, Schmoobin suggested that Old Man Dad Records (Lil Flexer's label) and Asseating Records (Lil Mosquito Disease's label) should merge to make a new label. They agreed and the 2 labels merged to make Flex Entertainment. Due to the merge being Schmoobin's idea, he was the both main founder and CEO of the label. Lil Mosquito Disease and Lil Flexer also became the other 2 execs, followed by Beetlebat becoming exec as well in early 2020 due to creating the Flex Entertainment Hot 100, and Lil Toy Yoda becoming an exec in June 2020.

On August 20th, 2020, he left Flex Entertainment and resigned as CEO.

Since his departure from Flex Entertainment, Schmoobin remained mostly quiet, besides the occasional verse on a Flex project that was recorded before leaving. After leaving, he said he would create his own meme rap record label "Sherman Records." However, this seem to have just been a joke, and no further developments were made.

Sometime before or during June 2021, Schmoobin started a cloud rap / melodic rap alias called Ldybyrdd. When the album Auroville by xofilo released on June 4th, 2021, Ldybyrdd appeared on the album version of D.T.Y.D. A few days later he also dropped a Ldybrrdd song titled "Experiment". Schmoobin did not release anything else under Ldybyrdd for a few months, until he released a 4 track EP titled vortex, which was fully produced by A.J. It also included guest appearances from A.J. herself and WhoIsJordan. The EP sounded vastly different from Schmoobin's Yung Schmoobin material and had a more cloud rap / melodic trap sound.

On October 9, and October 11 of 2021, Simon released two albums under the alias 'Sherman Moth' titled Post-YouTube Life, and Scarlet Sunrise respectively. They are drastic departures from everything else Simon has made as they're both experimental drone albums, remixing songs from the YouTube Money Mixtape, and Scarlet Sunset 2 / Gone from Eat, Sleep, Flex, Repeat. 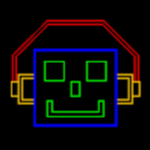 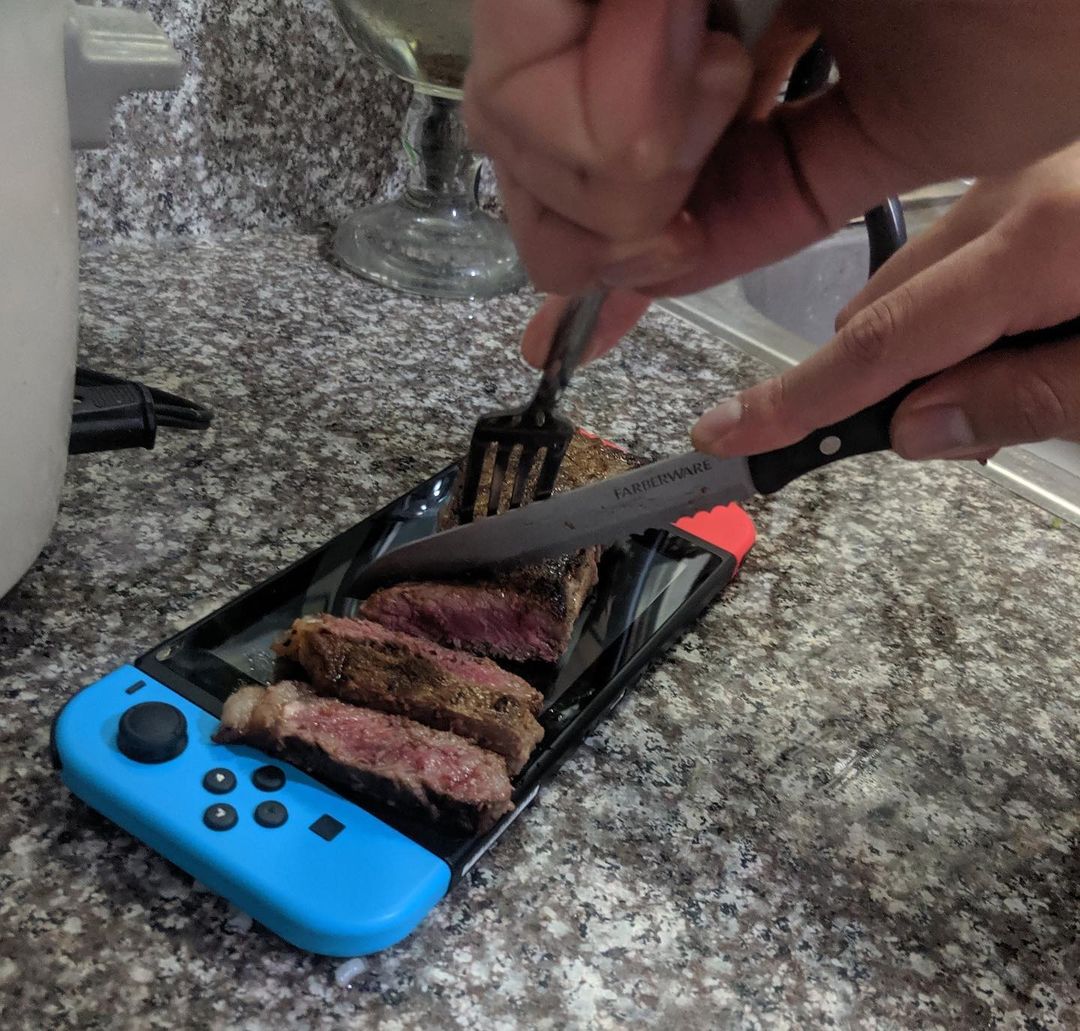